IN MEMORIAM: Facundo B. Valdez 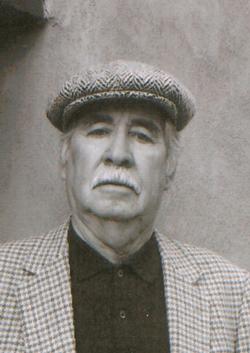 Facundo was born in Mora, New Mexico. He earned a BA and MA from New Mexico Highlands University (NMHU), and a Master in Social Work from the University of Denver. His major pioneering effort was in establishing a bachelor’s and master’s degree in social work at NMHU. He was a pioneer leader in recruiting Native American and Hispanic faculty and recruiting students from New Mexico. He was also a founding member of the National Council of La Raza. Facundo was very community-oriented and served on numerous nonprofit boards over the years. He will be missed.