Based on the 2000 census projections, by 2030 New Mexico will move from 39th in the nation to 4th in the percentage of people older than 65. The Con Alma Health Foundation lead the EngAGE New Mexico initiative which was designed to increase awareness and funding support for New Mexico’s growing aging population.

Con Alma Health Foundation continues the work to increase awareness of aging issues and build coalitions that would enhance the impact of grantmaking to better support New Mexico’s aging population. We work to identify ways to increase partnerships between public and private sectors to make New Mexico a model aging-friendly state, including developing advocacy positions and pushing for reform on behalf of the senior population. In this ongoing effort we are proud to support the Las Cumbres Community Services’ Grandparents Raising Grandchildren Program.

The Grandparents Raising Grandchildren Program provides support, resources, discussion topics, and an end of year conference aimed to foster the growth and well-being of grandparents who are the primary caregivers to their grandchildren in Rio Arriba County and beyond. We are dedicated to enriching the lives of both grandparents and grandchildren by offering support throughout this fulfilling journey. 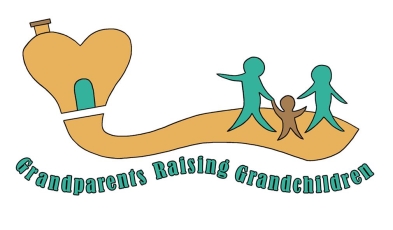